Nearing the end of my last year and I can’t believe that the past 12 weeks have just disappeared! It’s a bit scary…..we are now on a three week break for Easter (not really a break as such) as my days have been busy filling in technical specifications for my final collection, filling in missing gaps in my sketchbook, and next week I am heading home to Shetland to weave a few extra bits and pieces that I want to add into my collection.
I have had a few loom troubles this past few weeks so didn’t get as much weaving done as I had hoped!!

During this semester though, I have been home once, for Up Helly Aa. My Dad and Brother were in the Jarl Squad this year so it was a family affair! It was also some of the worst weather (well, that I have encountered on Up Helly Aa Day so far) so excuse the windswept hair. 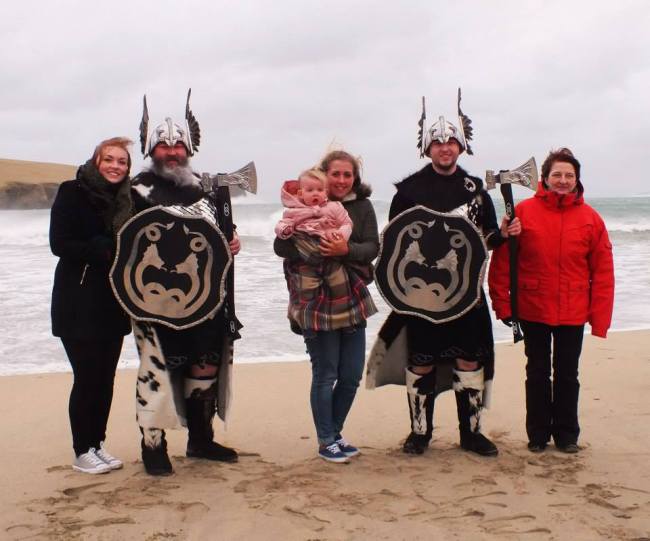 As part of my research I have been looking at Scottish tweeds and comparing them to my previous research in Shetland Tweed…I visited the University archive, which is an invaluable resource on o’s door step at Heriot Watt.
In Galashiels alone, there used to be up to 40 mills, I am sure I was told, so it is amazing to think how big the Scottish textiles industry once was. At the same time as this, it is sad to think that most of these mills have now been knocked down or renovated into housing in Gala, however I think that the Scottish textiles has already be shown to be increasing and this can only be a good thing.

I saw some sample books from R and S Anderson, and I was amazed at the difference in quality and cloth weight compared with the Shetland Tweed samples I had seen at home. These samples were from the 1920/30’s. 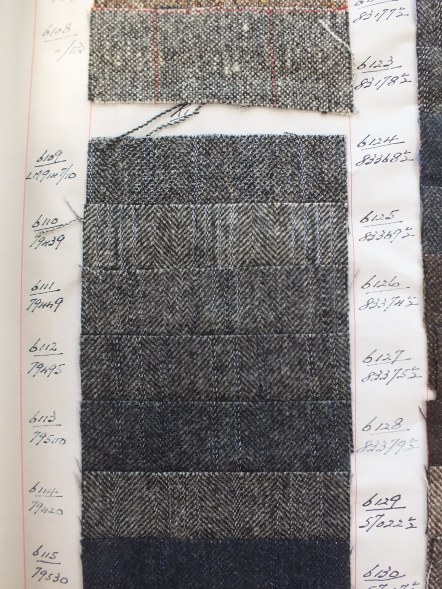 Along with the difference in cloth weight, down to the different yarns which were used in Borders tweed – they used luxurious yarns compared with Shetland Wool – I found the difference in colour quite spectacular.
Most of the early Shetland Tweed samples used the natural colours of the Shetland fleece to their advantage whereas the Borders tweed at the same time were using a variety of colours, reflected in the Borders landscape, although the colours were still quite muted tones. 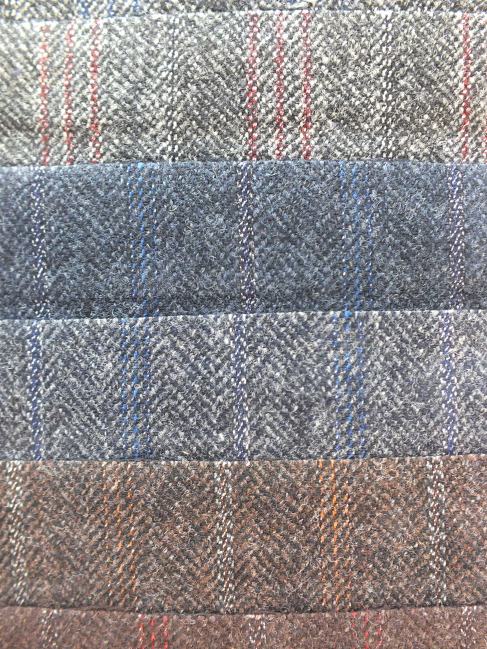 As well as researching borders tweed, I have taken some time to go to the surrounding Mills and a visit to Loch Carron in Selkirk proved to be very interesting. I visited the Johnstons of Elgin Knitwear factory in Hawick and since I have been in Inverness this week, I went to the Johnstons of Elgin Mill in Elgin on Monday, which is where all there woven fabric and products for the company are made.
As my time in Gala is fast approaching the end, visiting Mills and companies that are working within the Textiles industry is very interesting and it gives you an insight into what it may be like to work for a Mill today.

Near the end of Feburary, we took a road trip down to Manchester to Fair Field Yarns, to buy yarn for our collections. One of the only shops left like it in the UK, the yarn is end of line cones, but at a bargain price. If you are ever down that way definitely stop by…..we spent four hours in the rather small but packed full shop…..and stupidly we had one of the smallest cars with us, a Mini! On the 3 hour drive back up to Gala, we had yarn packed around us…..
It was a good day though, just driving down through the other half of the borders and down into England was interesting for me. The change of rocky hills up in Shetland and no tree’s, to the big rolling green hills is such a change of scene! 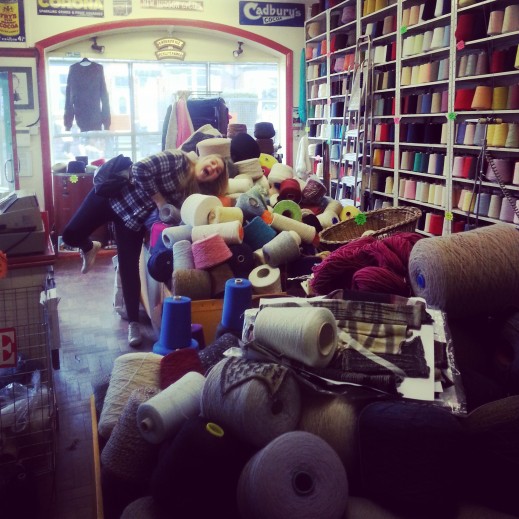 I would love to upload all my fabrics, however all will be revealed later at the time of my degree show…so you will have to wait a few weeks longer. However I will let you know that I have used a collection of Shetland Wool, Merino, lambswool and a wool/silk blend in my dobby and jacquard fabrics and I am very excited about the way they have turned out!

I will give you a few sneaky peeks of what I’ve been up to though….and hopefully I will get the chance to do a few more posts while I am back in Shetland too! 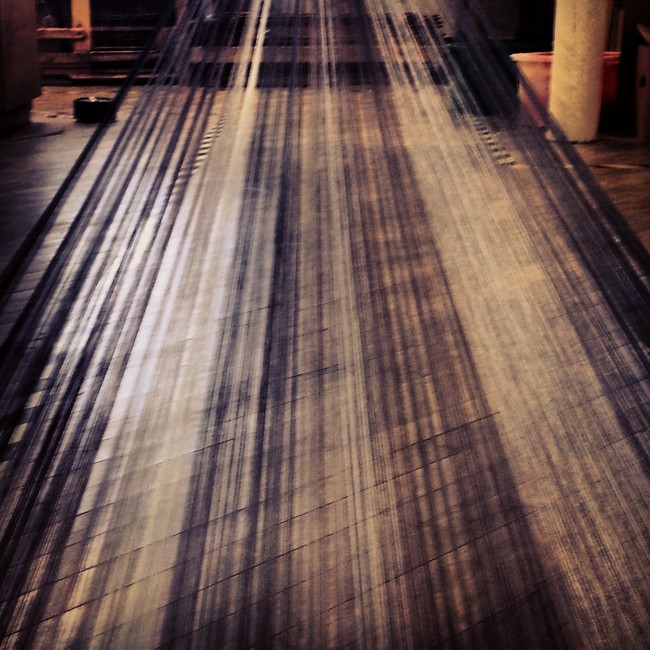 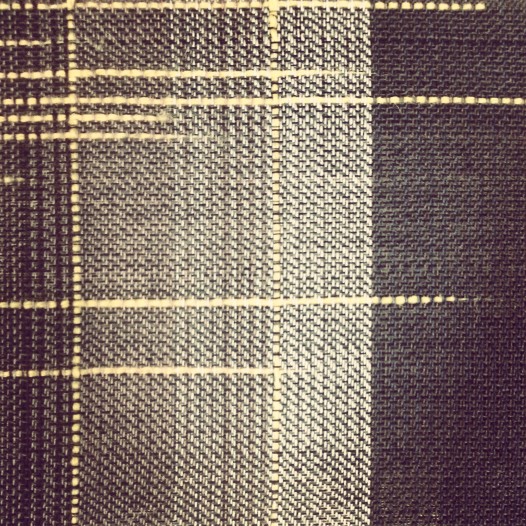 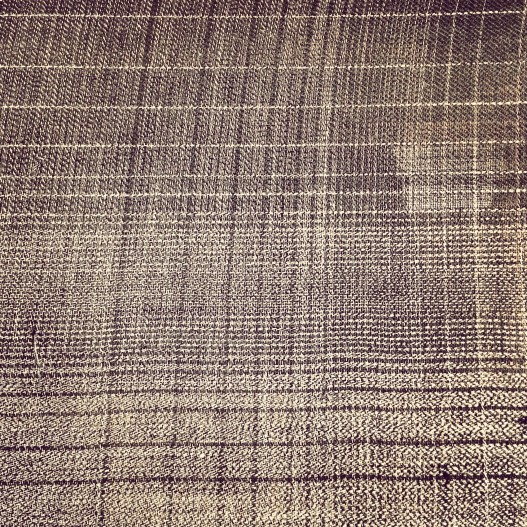 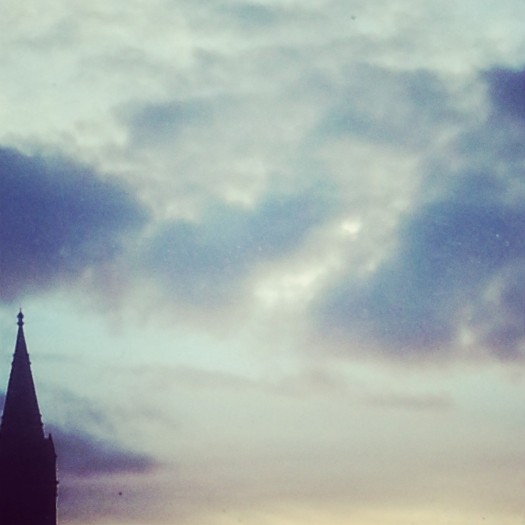 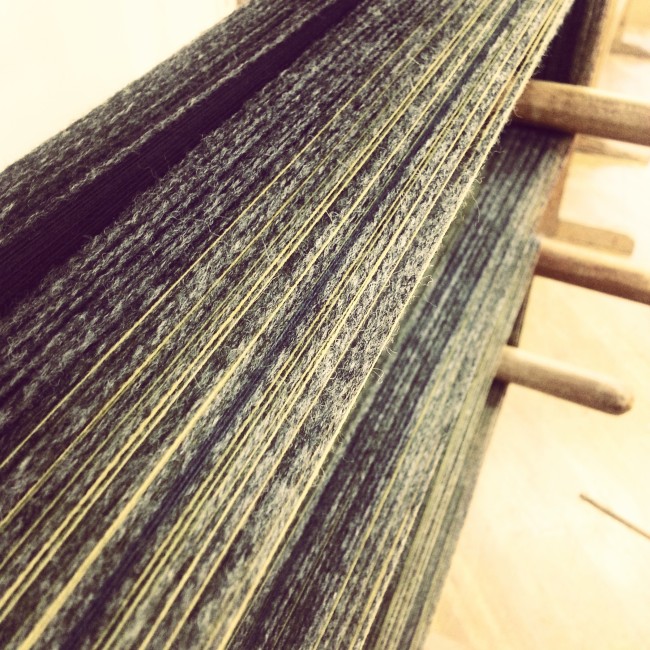 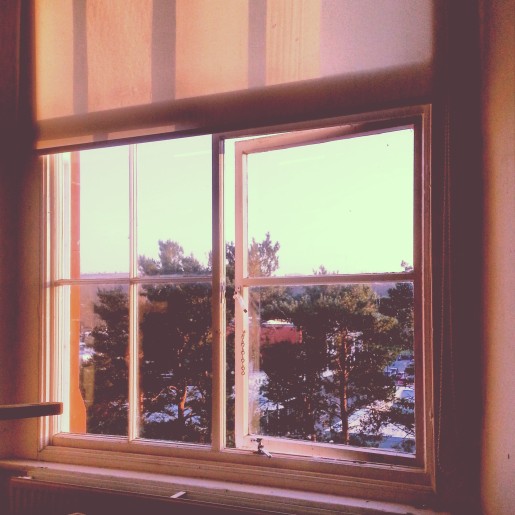 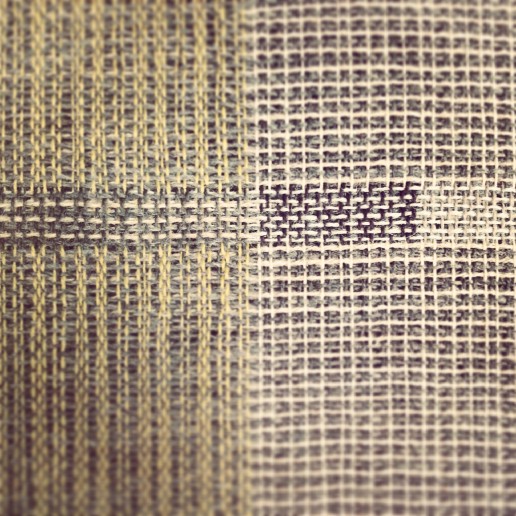 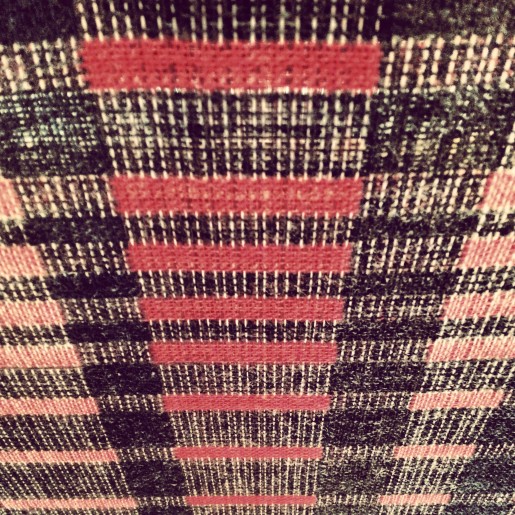 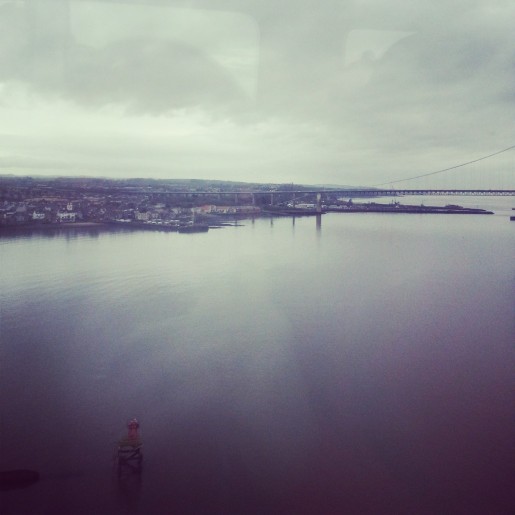 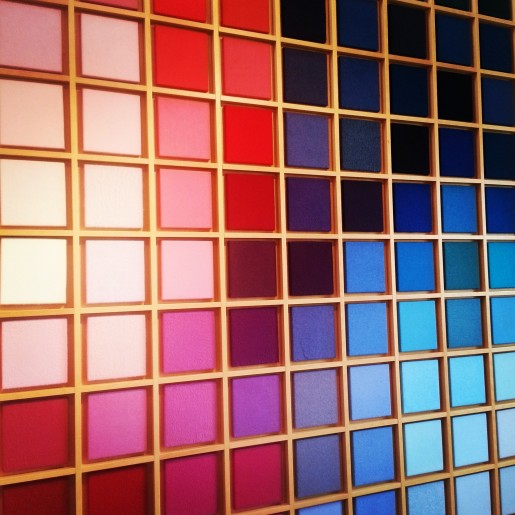 Also, I forgot to add….among day to day weaving in the high mill we have been fundraising to get to New Designers in June after our Degree show…..half way there and some of our hard work was rewarded as we won the Volunteer Award at Heriot Watts Student Awards at the end of March. 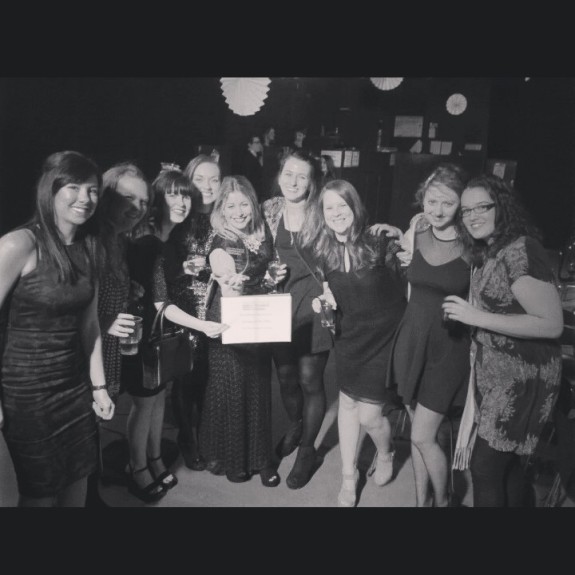 And to finish off….our last day in the Studio ever! It’s hard to believe that this time a few years ago my life in Gala was just about to begin! 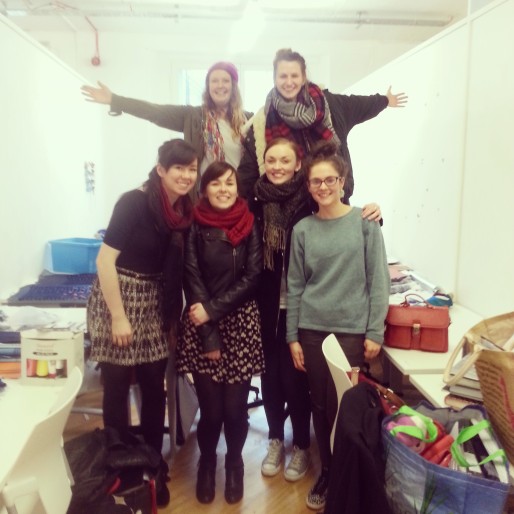